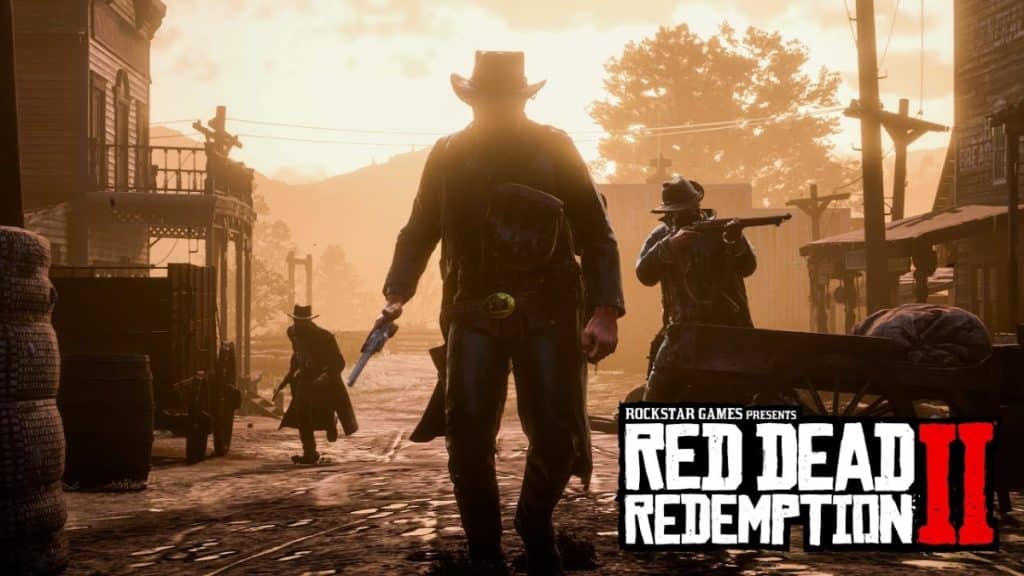 Red Dead Redemption 2 Red Dead Redemption 2 is a video game that has been able to captivate millions of players around the world with its story and its incredible missions, in which you feel one more inhabitant of the Wild West. But since there is no series or movie that narrates all these adventures, only those who have the possibility of beating the game will be able to know the full story. Or maybe not.

Red Dead Redemption 2 is turning into a novel

Although developing a video game or shooting a movie is not within the reach of many, write a novel it is easier to do. After all, you only need one story telling and tools to be able to carry it out. And, although it may surprise you, this is what a Red Dead Redemption 2 player is doing with the game story.
The Reddit User ‘WockySlush’ is the author of this work, and he does it to give it to a very special person. According to the player himself, this will be a gift for your mother “because he loves stories, but can’t play a video game.” In this way, Wocky has restarted this installment for write in the form of a novel everything that happens in the story. “Hosea starts to push a bench, making way for the rest of the gang to go through the abandoned building. Arthur, Bill, and between them, a lifeless man on a plank of wood with others behind them. Dutch is the last to enter , holding a lit flashlight and making sure everyone gets in before him.” says one of the fragments. Although the work has not yet reached the hands of its recipient, some Reddit users have already given their opinion about this beautiful initiative. “What a beautiful thing for your mother” or “It’s so sweet that you do something like that for your mother”say some of the comments. If there is one thing we are sure of, it is that the mother of this player will read this book with a Special love, for all the work behind it and for being a gift from his son. Will you finally like this incredible adventure in the purest style? western?Source: PCGamesn