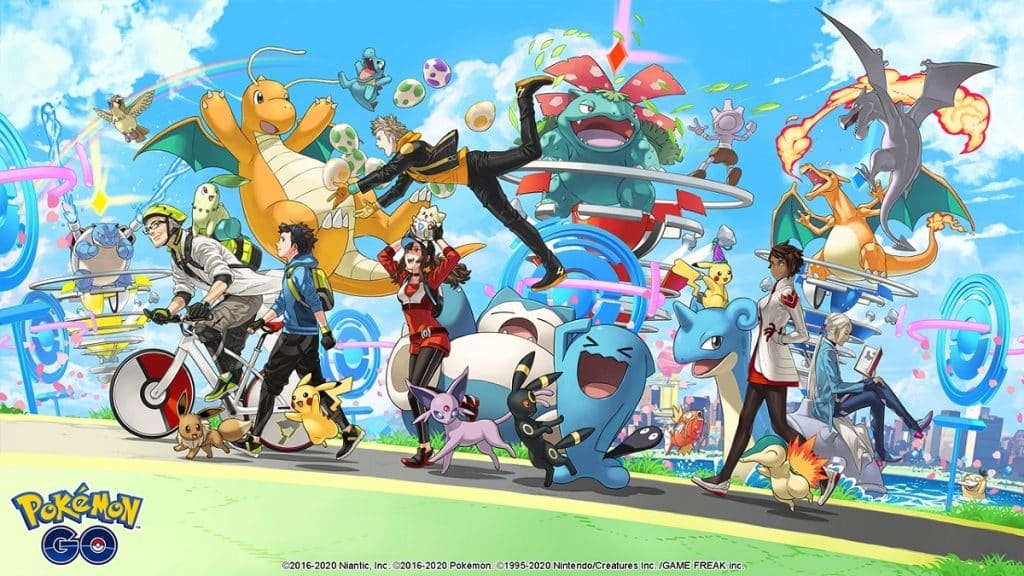 Pokémon GO Pokémon GO has been with us for more than 6 years and still manages to maintain a community of players thanks to its ability to temporarily introduce news. In this case it is a new pokemon, but its appearance has not been intentional! But we are talking about a failed inside the game. Although many would like it to be reality.

The new version of Jolteon in Pokémon GO

What was being a normal season within Pokémon GO, has become something unusual when players have encountered a new pokemon. And it’s not just any one, but Jolteon with a look never seen before. As shared by the Reddit user ‘Koruteni’, due to a error in Pokémon GO it is possible to meet Jolteon with a new appearance. This version of the Eeveelucion is characterized by having a rough look and ones more autumnal colors.

The most striking thing about the story is that Jolteon’s new look has enchanted the players, who now lament that it is only a mistake. “I want this to be real and not just a bug,” wrote Koruteni himself. Therefore, now the community asks that Jolteon “Pumpkin Spice”as they have baptized it, become reality and bring it into the game officially, so that everyone can find it at some point. Taking into account the autumnal and intimidating aspect that this new design sports, it would be a success for Pokémon to take advantage of Halloween to give players a surprise by bringing out something related to Jolteon “Pumpkin Spice”. Will they know how to take advantage of what started as a mistake?