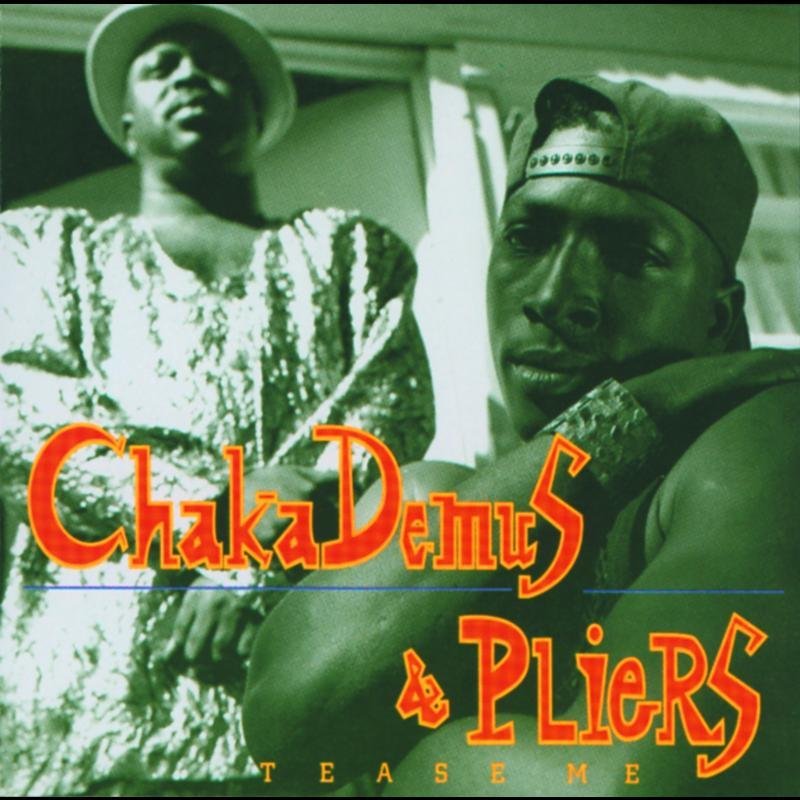 “Bam Bam” is Camila Cabello’s latest single. It’s a collaboration with Ed Sheeran and a song about getting through a difficult time. The song’s lyrics are all about heartbreak. Despite the song’s positive lyrics, it also has a sad undertone. The song is about heartbreak and moving on.

Camila Cabello’s new song is a dance anthem that is full of Latin influence and English lyrics. The lyrics are about a breakup and understanding that things change. The lyrics were influenced by Cabello’s breakup from Shawn Mendes. The song has a salsa-inspired pre-chorus and reggaeton influences. It is a very catchy dance anthem.

Camila Cabello shared a sneak peek of the music video for the song on her Instagram account. The video shows the singer sitting on a curb sipping wine. She also sports a striped bucket hat, which she tosses around. The video ends with Cabello smiling.

“Bam Bam” has a long history. The Maytals introduced the song to the music scene in 1966, winning the National Popular Song Contest. The song was later covered by Sister Nancy, a Jamaican singer. It’s now considered a classic in the reggae genre.

It’s a collaboration with Ed Sheeran

Cabello’s new song, “Bam Bam,” is off her upcoming album Familia, which is due out April 8th. The track is the first single from Familia, which was produced by Ricky Reed and features Cabello and Sheeran on the track. “Don’t Go Yet,” the lead single from Cabello’s sophomore album, garnered 232 million streams on Spotify.

It’s about her relationship with Shawn Mendes

Camila Cabello recently split from Shawn Mendes and has since released her new single, “Bam Bam.” The song is about the breakup, and it’s filled with upbeat lyrics. However, Cabello and Mendes were only together for two and a half years. The song is about moving on and finding happiness.

Before they became romantically involved, Camila and Shawn were friends for years. They announced their relationship in 2019, but split in November 2021. Fans believe that the new single is about their relationship. But Camila has yet to reveal the meaning behind the song, so we’ll have to wait and see.

Camila Cabello’s third album, Familia, is a celebration of her Mexican and Cuban heritage, and it’s not surprising that she would want to honor her relationship with Shawn Mendes. Though the breakup was revealed in November, the new album isn’t a breakup album. However, many of the songs are about Mendes.

It’s about getting through a difficult time

The lyrics in “Bam Bam” refer to getting through a difficult time in a relationship. The song includes lyrics in Spanish and English and a dance chorus. Its music is energetic and rousing, with reggaeton and pop influences. Although the song was written by an English singer, it has a Latin flavor.

Camila Cabello revealed in an interview that the song is about a breakup and learning that things change. Though the lyrics do not directly refer to a breakup, the singer admitted that her breakup with Shawn Mendes played an important role in the song’s creation. She was a member of Fifth Harmony during the time of “Bam Bam”, which featured Shawn Mendes.